Mike first entered the cryptocurrency space in 2015 while working as a Management Consultant. Contracted to produce a report on FinTechs and the future of banking, he spent a significant amount of time focused on Ethereum and cryptocurrency. Mike managed the security and code deployment infrastructure for a large team at Nordstrom.

He has contributed to Web3 code repositories used by the Maker Foundation for managing liquidity and interacting with DeFi protocols. Mike received his B.A. in Economics and Chinese from The College of William and Mary. 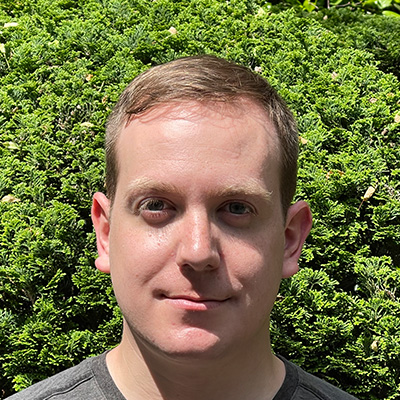